no more voom. in this hilarious episode of mark angel comedy episode 109, denilson igwe and kbrown work as mechanics with mark angel as their boss. after working on a car the owner complained of the sound produced by the engine, he said he wanted no sound, he was told it’s normal for his car to produce sound, he insisted on, he said „remove the sound“ he then requested to see their boss. when the boss came he told him the same thing, mark then told his boys to reduce the engine power. even with that the man wasn’t satisfied, emanuella is called to help solve the issue. it was decided that the man should come the next day get his car and that by then the source of sound would have been removed……………………….

thanks for watching and please subscribe for more comedy videos.(no sound) (reduce the sound) (sound) (we have removed sound from your car) (remove sound) (emanuella sound) no more voom, emanuella no more voom 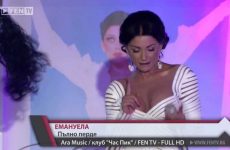 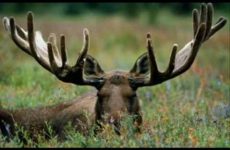 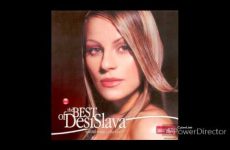 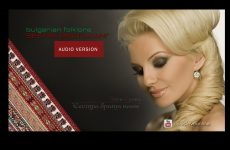 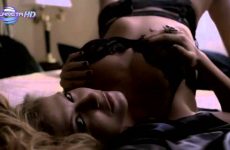 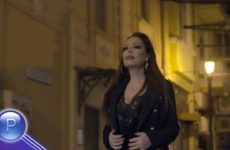 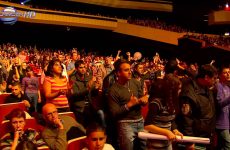 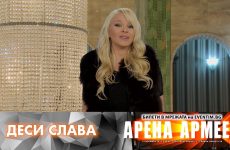 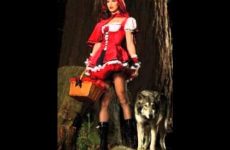 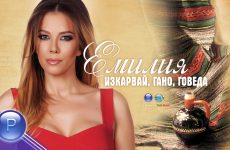 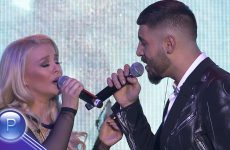 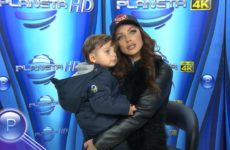 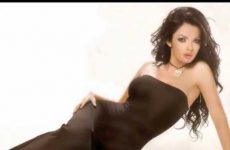 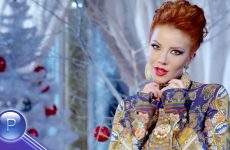 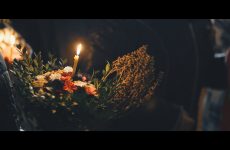 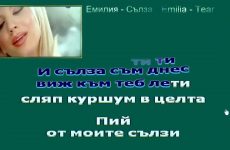 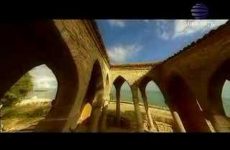 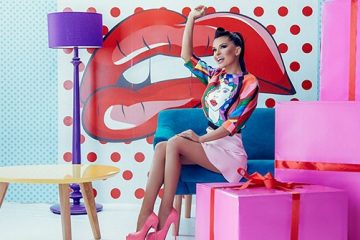 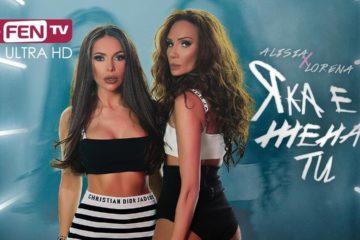 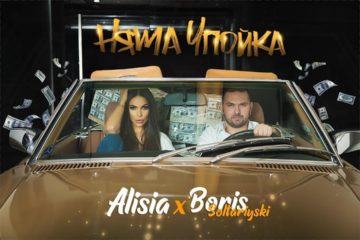 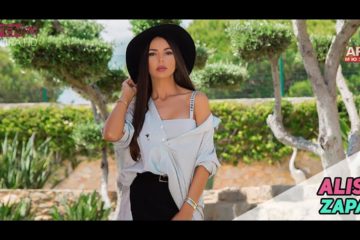